Maurro is Too Hot To Handle!

Mike Maurro passion for producing the best remixes come from his heart for the love of music. A couple of years ago Mike charted in the national chart with his peak Hour remix box set CD set that was released on Harmless Records. 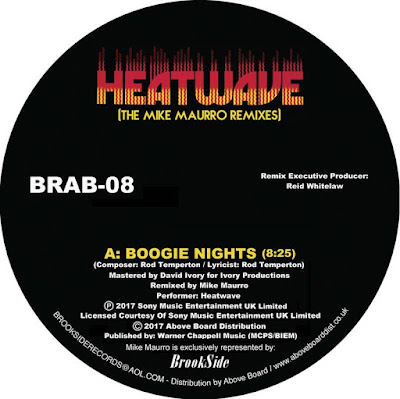 Since then Mike has been releasing limited edition 12 inch records that not only sell out on release but then become collectable. 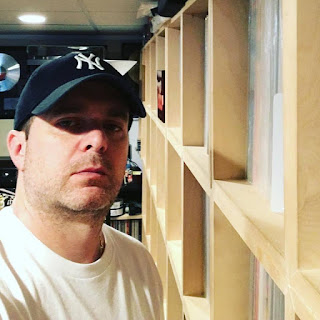 UK Supergroup Heatwave are the latest band to get the Maurro make over Too Hot to Handle indeed I hear you thinking, but also included is The Groove Line, The Disco Classic Boogie Nights and the lush ballad classic  Always And Forever. These 12 inches showcase Maurro's mighty fine work  as he utilises some previously unheard studio ad-libs and instrumentation to fantastic effect, these mighty fine extended vinyl releases are to be released on the 29th September through Juno which I'm sure the demand will be massive.