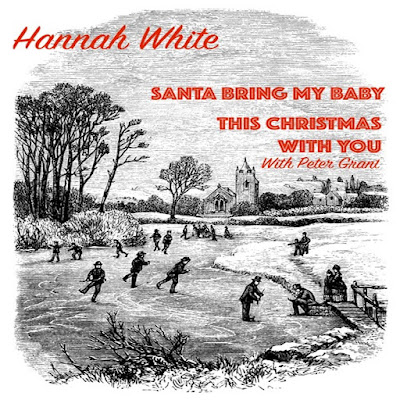 London based Hannah White is a singer/songwriter in her own unique jazzy style with a Soulful touch - White began her singing career touring in a Girlband and as a backing vocalist that were signed to Motown records after graduating from Drama School. 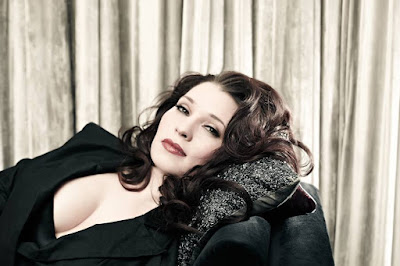 White has worked with many influential artists, such as Kenney Jones (Small Faces), Ronnie Wood, Mick Jagger & Ringo Starr. Whilst on tour Hannah started writing her own music for her forthcoming album, White is presently working as a recording artist/session singer/songwriter in all genres of music, but more recently with UK Soul Singer Kenny Thomas who is always in demand for his live shows. White has recorded with Soul Music legends Little Anthony & George Benson as part of the DSG Family, Mather of Mather & Kingdon & Marc Staggers.
Master producer Nigel Lowis is currently co-writing and producing her forthcoming album due for release on DSG. Hannah’s first release ‘Sunny Day’ went to number one on many Soul charts after her live appearance at the Sold Out Caister Soul Festival. Sunny Day can also be found on Expansion records compilation, Soul Togetherness 2016. 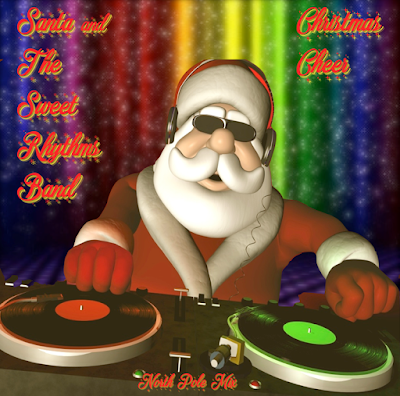 ‘That’s Love’ White's second single was performed for the first time at the sold out, Camp Soul Music festival in Oxford, the song reached the UK Soul chart top 20 & #4 in the Sweet Rhythms Chart, as well as a #2 position in the Amazon R&B Chart. Hannah White's album ‘Lost in Reverie’ is due to launch in Spring 2017, her style is a mix of jazz/soul with a world inspired music with a hint of Vintage Hollywood & always a glass of Champagne on the side, as they say when in Roma! 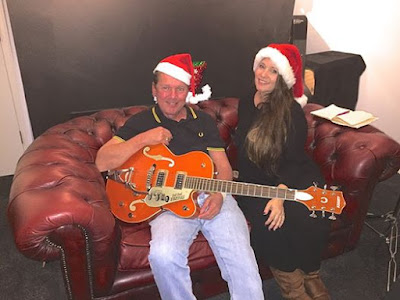 (Hit making producer Nigel Lowis with Songstress Hannah White writing, Santa Bring My Baby)
CHRISTMAS QUESTIONS WITH HANNAH WHITE
--------------------------------------------------------------------
Why is Christmas special to you ?
(HW) I love Christmas because everybody is happy, people come together and there is love in the air. It is a very special time of year that you don’t just get at any other month or season.
Do you have any Brother & Sisters i have an older sister called Shelley.
(HW) Memories of Past Christmas's as a Kid Christmas’ have always been a family orientated one for me. Just spending time together and having fun, eating and drinking. One year we went to Las Vegas for Christmas, another we went to Australia….but nothing beats a cold wintery UK Xmas.
Favorite X Mas Gift
(HW) As a kid I always had great Christmas gifts, I was very lucky indeed. in 1988 I got a pink Peugeot racer bike (That i rode about three times then never touched again, that my dad always reminds me of)
Favorite X Mas Music
(HW) Andy Williams is always on repeat at Xmas. And Donny Hathaway ‘This Christmas’ makes me so happy.
When did you open (time) your presents as a kid ?
(H W) Early! It is the one day a year i would be good at waking up as early as possible.
Perfect Christmas ?
(HW) Is being with the ones you love and feeling content.
Did your parents or & Santa buy you the presents ?
(HW) Always Santa!
Any other Christmas thoughts ?
(HW) Christmas, although one of my favourite times of year, for some it can be a very sad or lonely time. The year i will make a conscious effort to reach out to others who may not be as fortunate or have a family around them. We all get so swept up on rushing about preparing and lose sight of the actual meaning of it all.
Santa & The sweet rhythms Band - Christmas Cheer (North Pole mix)
all money raised going to Macmillian Cancer Support. This new re-grooved
version features not only, Leanne McCrei, Roger Samuels, Jimmy Gallagher,
but now Hannah White. Big thanks to Gary Spence, Tony Monson &
The Solar
Radio DJ's for contributing to the North Pole Panto Mix.
DOWNLOAD THE TRACKS BELOW ...
Download Santa Bring My Baby / This Christmas With You Here
Download > Santa & The sweet rhythms Band - Christmas Cheer (North Pole mix)