Donovan Blackwood is Number One

Congratulations to UK Soul singer Donovan Blackwood on his single ' Never Gonna Let You Go'' the remastered bonus cut on his new EP 'Break My Back', that is currently #1 in the official UK Soul Chart, the chart goes out every Sunday evening on Starpoint Radio and then repeated through the week, you can find it in print in Blues & Soul Magazine and on Starpoint Radio's web site. 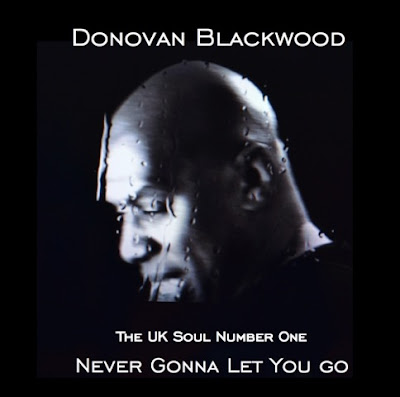 I was shocked reading the credits on his website as through out the promotion he never mentioned he is also an award winning actor! As an actor played The Chief in the series Top Coppers on BBC3, for which he won the Movie Video and Screen Award for Best Comedy Performance the show then transferred to BBC2. He also featured as Drill Sergeant Baxter in The Windsors, as well as an appearance as Roughneck in Miss You Already, his voiceover work includes both Sony & Rubicon.
DOWNLOAD IT HERE <<
Break My Back features the love song 'Can You Feel ' plus the visceral title track. Whilst Star is both funky and soulful to the reflective 'We Had Moments', then ending the EP 'Everybody But Me' which was co written with Blackwood's friend Junior Giscombe, (Mama Used To Say), whom he has recently made a guest appearance on The British Collective’s latest album, The Renaissance Begins, on the track Won’t You Come Over which also features Junior Giscombe, Roachford, Lee John (of Imagination), Omar, Don E & Noel McKoy. 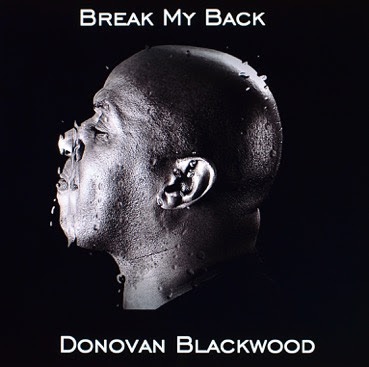 He is currently lead vocalist for the band Heatwave who scored top UK hits with, Boogie Nights, Always & Forever & The Groove Line, which he has done for many years in the UK, alongside Keith Wilder.
The UK Soul star sounds in a similar styles and has been compared to the likes of, Seal, Sean Escoffery, Terence Trent D'Arby, in other words UK soul with a bit of an edge. Donovan Blackwood is no newcomer to the UK Soul Scene, he has supported, Aswad & Jocelyn Brown, sung backing vocals with the likes of Lionel Richie, Tina Turner, James Morrison and many others. It's great to see Donovan Blackwood on top of the stack where he belongs! 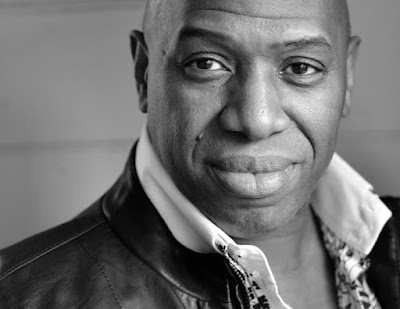