We are sad to report the passing of our friend Brenda Jones.
It was reported on her sister's Facebook wall that she had been hit by a car.
According to her sister, Shirley Jones, the singer was struck on Monday, April 3, by several cars while attempting to cross the street while visiting her daughter in Wilmington, Delaware. 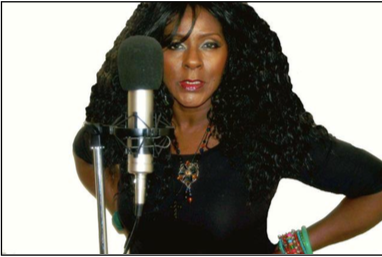 Our friendship began when it was reported back in July 2013, that she was homeless. We started a campaign through our DiscoSoulGold page on Facebook for help. Help arrived and she was moved from a shelter to a hotel and then later to a new home with her daughter and Granddaughter. 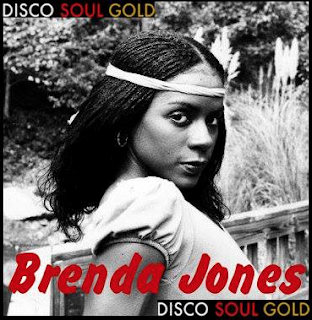 I only spoke to her last weekend, we spoke about what she was up to, Grandchildren, going back on stage, to even going back to recording. She loved her fans, stage and the artists she worked with had lots of lovely memories to talk about.
(Brenda Jones interview with Solar Radio's Gary Spence )

As part of The Jones Girls, Brenda sang the lead vocals on many of their classic's including This Feelings Killing Me, You Made Me Love You, You're Gonna Make Me Love, Life Goes On, We're A Melody, I'm at your Mercy, Dance Turned Into a Romance, I Close My Eyes, When I'm Gone, ASAP, Lets Be Friends First, What a Fool, I Can Make A Difference, Why You Wanna do That To Me, AH AH AH AH, plus the co-Lead on 'Nights over Egypt among others..

The list of artists the Jones Girls have sung with is like a who's who is Soul music, but these are a few examples Isaac Hayes, Lou Rawls, Prince Phillip Mitchell, Linda Clifford, The Four Tops.
Their performances with Diana Ross opened many doors for the girls. Ross gave them a brief interlude in her show where they would sing "If I Ever Lose This Heaven," a song popularized by Quincy Jones. Kenny Gamble of Philadelphia International Records and singer Patti LaBelle were in the audience during a Philadelphia performance, and after the show, Ross introduced them to The Jones Girls; the group signed with Philadelphia International in early 1979 and the rest they say is history.
Brenda Jonesgirl had spent a lot of time concentrating on her family life. Brenda's last release was “What Your Love Has Done” which was originally written, produced and arranged by Dewey Andrew in 2007 and co-produced by the late George Mena with additional melodies and arrangements that were co-produced by Brenda JonesGirl. The song was left in the can after the sad loss of George Mena, until 2013 when Dewey Andrew decided this needed to be released, so Brenda Jonesgirl went back in the recording studio to add some extra vocal touches with Dewey in the production chair once again, giving the song that magical touch, that chart in the UK Soul charts reaching #1 in many of them. Unfortunately this was Brenda's only solo release.
Her dream was to go back on the stage, but due to life's obstacles and her circumstance it was not meant to be. She would say to me 'God Has It' She used to say Fasho! I never could say it as she wanted me to. 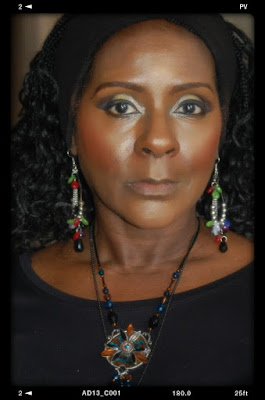 It's no secret that she did not get on with her sister Shirley, but i'm pleased to say that due to the Sister Sledge family despute, they did make up and talked about touring again as The Jones Girls.
May she forever rest in peace, with her sister Valorie and her Mum. We are Gonna miss you Brenda.

LISTEN HERE TO A RADIO TRIBUTE WITH UNRELEASED TRACKS